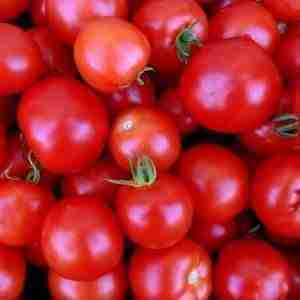 Adding minerals which are deficient is relatively straightforward and OrganiCalc is a great aid in deciding just how much of what to add.  In soils with a low pH, deficiency of various soil minerals is possibly the main issue. However in some soils, especially soils that have been amended blindly, the main issue may be an excess of minerals. This is harder to deal with.  The first rule of mineral application is avoid creating excesses. Measure your area carefully before applying minerals; be sure to add the appropriate quantity for your area.

The trouble with soil mineral excesses is that they may block the uptake of other minerals into the plant.  We talk about soil mineral balance and this is where it comes into play.  Excesses can cause deficiencies in the plant, despite there being plenty of the deficient mineral in the soil. High or low pH can also block mineral availability and although related, this is covered elsewhere.  Although excesses are to be avoided, that doesn’t mean you can’t still grow a good crop in their presence, so read on. 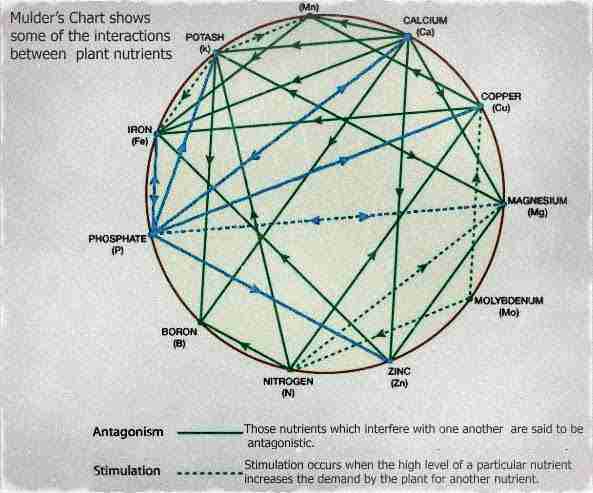 Neil Kinsey presented some of the most common practical interactions in table form in Acres USA magazine in 2013.  It is interesting that he found that excess zinc blocks phosphorus, while Mulder found the opposite. That just points to the need for balance between zinc and phosphorus.

It is possible to correct some soil mineral excesses, such as with the major cations, Ca, Mg, K and Na.  This is a rather long slow process, especially if the subsoil has a major excess. We can use the hierarchy Al>H+>Ca>Mg>K>Na. For instance, if there is excess K and low Ca, adding Ca will displace some of the K. It will also displace some of the Mg, and so it is important to retest often. Some excesses, such as excessive iron, are not of much consequence.  Excess iron does not block other minerals except perhaps phosphorus.  Some minerals are mobile or very mobile and will be washed down deeper in the soil with adequate rainfall or irrigation.

In the presence of excesses, maintaining biological activity becomes even more important. Microbes can turn the blocked minerals into a form that plants can assimilate rather than relying on the plant to absorb them directly. It is always important that soil microbes have plenty of food sources and good conditions to thrive but even more so if you are dealing with excesses.

Another technique for dealing with excesses and deficiencies in the plant is to run brix tests. Using a refractometer, measure the brix of your plants. Apply a foliar spray to some but not all of the plants. Measure the brix at the same time the next day. If the brix went up on the foliar sprayed plants relative to the controls, you have discovered a way to supply a missing nutrient. Don’t be tempted to use visual observation instead of brix since it is easy to fool the eye. For instance, adding foliar nitrogen almost always makes the plants look better, but it can decrease the weight and nutrient density of the harvest. 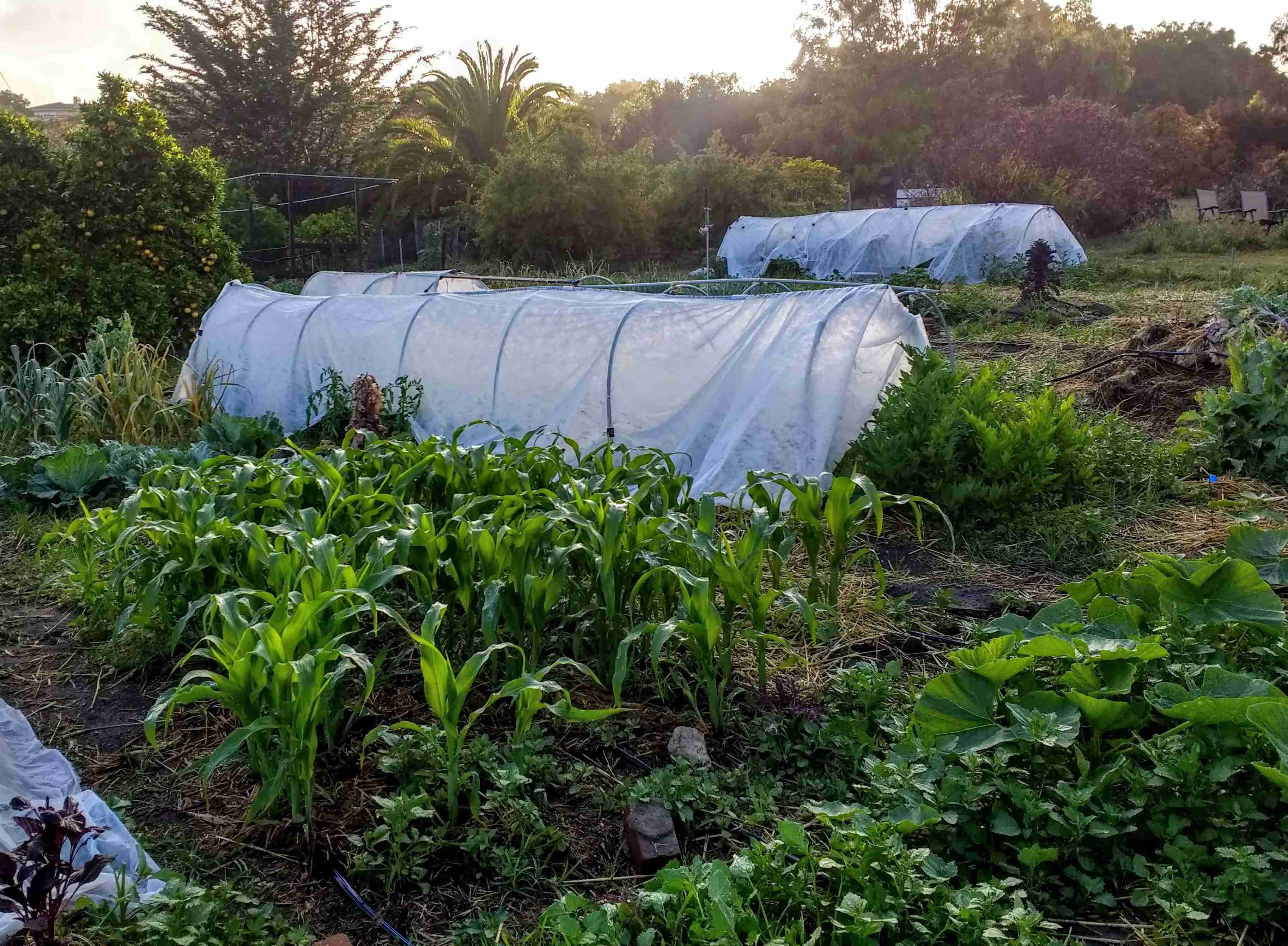