All nitrogen fertilizers are not created equal! Some products, such as blood meal, release nitrogen very quickly, in a matter of days given warm weather and adequate moisture. Other products such as composted manures release their nitrogen much more slowly, sometimes taking years to fully release it. The carbon to nitrogen ratio of the amendment plays a big role in the release rate. Amendments with a C:N ration higher than 15:1 may tie up nitrogen rather than releasing it.

The article linked below provides an excellent practical explanation of the N release rate of various nitrogen sources. We would like to thank Margaret Lloyd, UCCE Small Farm Advisor for providing us with the pdf.

How Much Nitrogen Can You Expect From Organic Fertilizers and Compost? 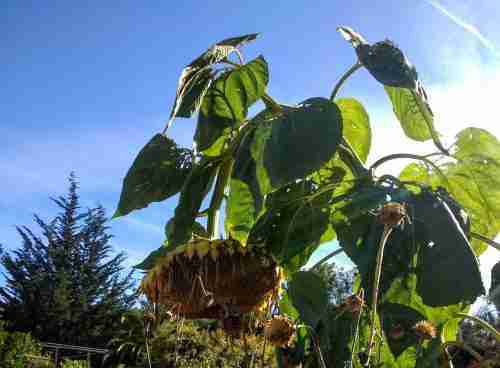